In the near future robots are everywhere. And not bipedal bots that are out to kill us, but benign little service appliances that make our lives that little bit easier. Yet on occasion these machines malfunction and run amok. A special division of the police is formed to combat those “runaway” robots that act up with violent consequences. They are led by the veteran badass Sgt. Jack Ramsay (Tom Selleck – Quigley Down Under).

END_OF_DOCUMENT_TOKEN_TO_BE_REPLACED

When cars are exploding all around you, exotic showgirls are being capped off in the street and you find your wife in bed with your best friend, you might want to call it a day on that $500 job to protect Halle Berry (X-Men: Days of Future Past). But for ex-Secret Serviceman Joe Hallenbeck (Bruce Willis – Die Hard), 500 bucks is 500 bucks. He’s gonna see this through to the end.

END_OF_DOCUMENT_TOKEN_TO_BE_REPLACED 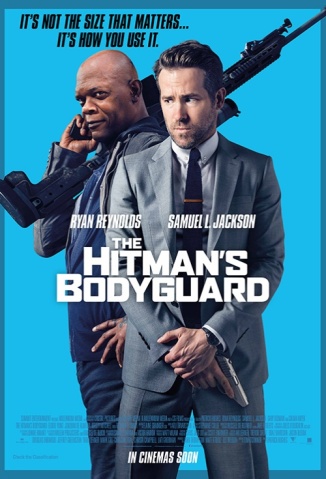 The other day I was wondering why they don’t make those sort of mid-budget movies that are fun and silly but are never really ever destined for cinematic superstardom. Films like 48 Hours or Midnight Run or Convoy or Romancing the Stone etc. Solid entertainment, acting and storytelling, but lacking that X-Factor that transforms some cheap-ass script into a franchise. Now there’s nothing wrong with just wanting to make a good movie. It’s just these days it’s all about the expanded universe. The sequels. The bigger picture. There’s no room for those “blue collar” flicks of old. Or so I thought. The Hitman’s Bodyguard proved me wrong.

END_OF_DOCUMENT_TOKEN_TO_BE_REPLACED 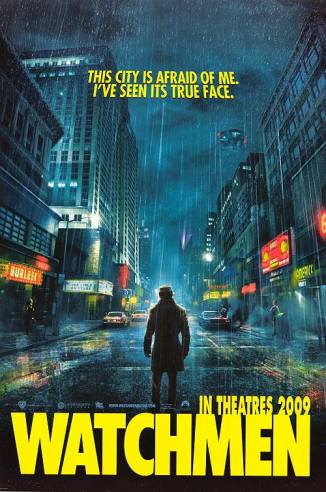 Fresh off the heels of mega-hit comic-book adaption and meme goldmine 300, Zak Snyder had the world at his feet. Like a conquering hero, the grandiose success of only his second feature film afforded him his pick of the best, juiciest and most bountiful of projects. He could have done anything. He could have slipped into a franchise like Bond or the X-Men. He could have played it safe and made a sequel. Instead he choose to adapt the unadaptable He’d make The Watchmen; the labyrinthine, epic comic book that had lingered in development hell for nearly twenty years. The plan was to steer the floundering ship into port, and once again prove that he was the Alpha and the Omega of all comic-book movie directors. Fuck Christopher Nolan’s puny Batman or Hugh Jackman’s pathetic Wolverine. Snyder was gonna make a giant budget movie about a giant blue man with his giant blue CGI dick out.

END_OF_DOCUMENT_TOKEN_TO_BE_REPLACED

Following the success of La Femma Nikita in 1990, “renegade” (as labelled by HBO) French director Luc Besson (Lucy) finally had the opportunity to bring Fifth Element, a film he’d been dreaming up on-and-off since he was a teenager, to the big screen. Hollywood studios were paying attention to the hot young talent, offering to back him up with fat wads of greasy green cash. Even genuine A-lister Bruce Willis (Die Hard) was saying he wanted to star. The only snag was Willis was knee-deep in one of the most productive periods of his career; he was booked up until 95′. So Besson decided to wait and in the meantime made a small scale “passion project” he’d thought up whilst shooting Nikita. Léon was born.

END_OF_DOCUMENT_TOKEN_TO_BE_REPLACED 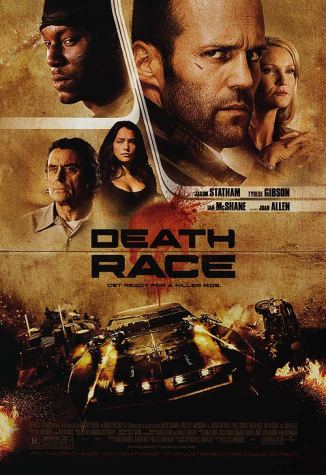 Back when I was a kid I had a mate called Peter and we used to spend hours drawing what we called “futuristic war machines”; basically cars laden with spikes, turbo boosters and machine guns. Years later, Paul WS Anderson (Mortal Kombat) would turn this into a movie starring Jason Statham (Hummingbird). And if I’m honest I kinda liked it.