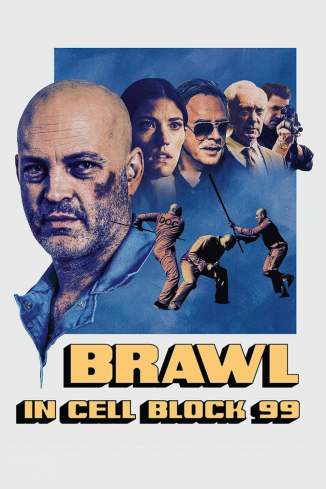 Comedy movies headed up by action stars was still a mysterious, uncharted land back in the 80’s. Eventually Schwarzenegger would dispel the myth that muscle-bound killing machines couldn’t do funny with Twins, pile-driving the box office for the sum of over $200 million. Macho badasses juxtaposed into hilarious scenarios has now become a bit of a sub-genre unto itself. The Pacifier finds Navy SEAL Vin Diesel looking after some kids, is just one example. Dwayne Johnson’s entire back catalogue is pretty much the same. So why can’t it be done the other way around? Why can’t comedians become badasses?