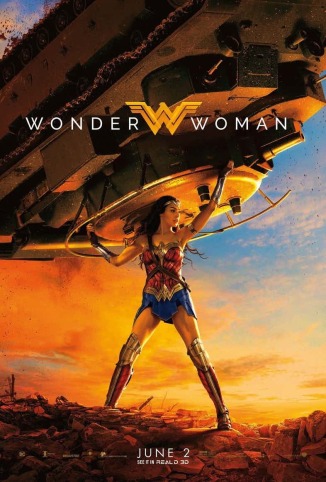 Did you ever read that story about Robert The Bruce (that Scottish dude who betrayed Mel Gibson in Braveheart)? After some crushing defeat during the rebellion he ended up hiding in a cave where he began to think about jacking it all in. But then he started watching this spider who kept trying to crawl up the wall. It kept falling down. For hours it kept trying and failing until finally it got all the way to the top. This never-say-die attitude gave Rob the inspiration to continue fighting. I think this is why DC keeps making films. After the critically dire Man of Steel, Batman vs. Superman, and Suicide Squad, most people would have been saying enough was enough. But they didn’t give up. And it turns out it’s fourth time lucky for our old DC friends.

And all it took was the help of a good woman.

END_OF_DOCUMENT_TOKEN_TO_BE_REPLACED 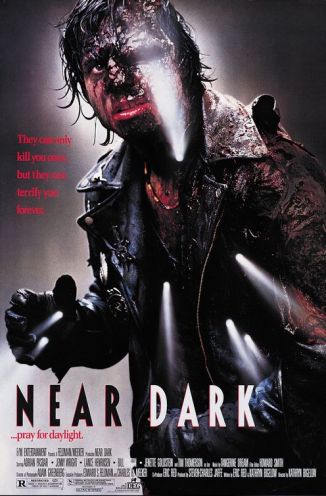 The nukes are coming, and the end of humanity is coming with them. Estimates project you have about 90 more minutes before the surface of the Earth starts to resemble Gary Oldman’s face in Hannibal. You’re left with one ultimate question: what is the last vampire love film you watch? The Lost Boys if you happen to like good movies or Twilight if you don’t. The choice is that simple. Or is it?